For registration or for more details, please contact IFPMA Secretariat.

The programme is not available.

Delia Meth-Cohn is Managing Director of Global Rethink, which provides
thought-provoking content in written, spoken and interactive form to a
broad range of global clients, including blue-chips like Siemens and Oracle,
international organisations like the European Commission and United
Nations, as well as publishing firms, PR agencies, think tanks and
universities.
Delia is a well-known writer, moderator and speaker. Prior to founding
Global Rethink in 2013, she was Editorial Director of the Economist
Intelligence Unit for Continental Europe, Middle East and Africa.
She writes and speaks on many global topics including healthcare,
corporate responsibility and innovations. She also provides regular inhouse
briefings to senior executives at international companies, focusing
especially on corporate strategy in emerging markets.
Delia frequently chairs and speaks at conferences around the world. She
has moderated discussions with prime ministers in Russia, Spain, Turkey
and Egypt, and other government leaders across Africa, the Middle East,
Europe and Asia.

Dr. P.H. Andersen is Senior Vice President of External Relations &
Corporate Patents at H. Lundbeck A/S. Lundbeck is a CNS focussed
Pharmaceutical Company headquartered in Copenhagen, Denmark.
Dr. Andersen was employed in Lundbeck R&D in 1999 and was until 2011
Executive Vice President of Research. Prior to joining Lundbeck he was
Vice President and Director of Drug Discovery in Acadia Pharmaceuticals
and prior to that he held various positions at Novo Nordisk from 1983-1997,
latest as Corporate Project Director.
Dr. Andersen has been involved in start up of a number of biotech’s in
Medicon Valley over the years. Currently, he is Chairman of the Board of
Directors in Epitherapeutics Aps and Prexton Therapeutics SA. He is Chair
of the Research Directory Group in EFPIA and is member of the Innovative
Medicine Initiative Governing Board.
Dr. Andersen holds degrees in chemistry, biochemistry and medicine from
University of Copenhagen.

Amelia Mustapha is Executive Director of the European Depression
Association and Director of SMART, a UK based mental health
rehabilitation charity. She previously ran Depression Alliance, the UK's
leading charity for people affected by depression and the Centre for Mental
Health. Amelia uses her frontline experience of working with people
affected by mental ill-health to campaign for change and improve access to
treatments.

Dr. Stefan Seebacher is the current Head of the Health Department at the
International Federation of the Red Cross and Red Crescent Societies
(IFRC) based in Geneva. He is responsible for all aspects of global health
programs in development and emergency settings. Prior to this role, Dr.
Seebacher has acted in various capacities and roles with the Red Cross
and Red Crescent Movements since 1992, including his role as the
International Health Advisor at the Austrian Red Cross between 2009-2010,
acting as the Head of the Ankara and Minsk Delegations between 2002-
2007, and acting as the Head of the Regional Health Units and the
Regional Technical Coordinator for the South East and East Asia between
1997-2002.
Dr. Seebacher has also been a leading consultant in International Health
and Development since 1992, having contributed to strategic planning and
capacity building in the areas of evaluation and project design for the Red
Cross and Red Crescent Societies, in addition to completing an analysis of
Existing Knowledge Management practices and developing a Knowledge
Management System for the Global Health and Care department.
A well accomplished individual, Dr. Seebacher holds an MD from the
University of Innsbruck in Austria, a diploma in Tropical Medicine and
Parasitology from the Bernhardt Nocht Institute in Germany, a Master of
Public Health from Johns Hopkins University and a Master of Management
in Non-profit Organization from Regis University. Additionally, Dr.
Seebacher has attained certification as a Knowledge Manager and a
Knowledge Environment Engineer through the Global Knowledge
Economic Council.
Dr. Seebacher has extensively traveled and worked in various parts of the
world. He has authored number of reports and publications around health
programming, monitoring and evaluation. 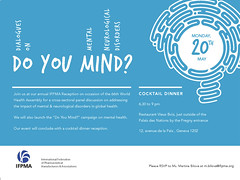 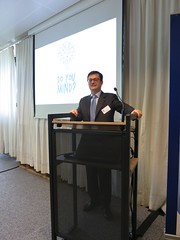 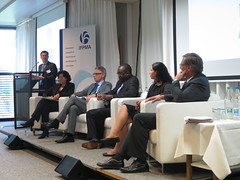 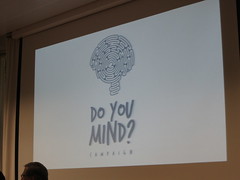 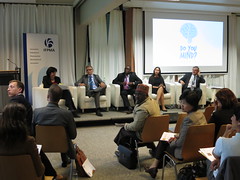 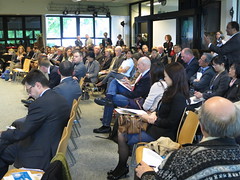 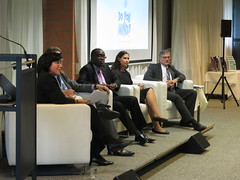 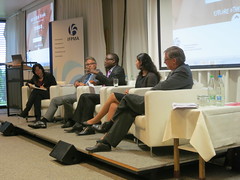 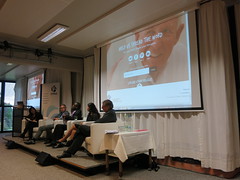